Attorney General and Minister of Legal Affairs, Mohabir Anil Nandlall, SC, said the government will continue to pursue a transformative legislative agenda designed to give the nation a cutting-edge legal system to support its development.

This was disclosed at the High Court, on Wednesday.

“To be taken to the parliament is the most modern Arbitration Bill in the Caribbean. In fact, it is described as a CARICOM model, because we intend to make Guyana an arbitration capital of not only the Caribbean but possibly Central America.”

Arbitration is the ideal method of dispute resolution for the oil and gas sector and a modern legislation would instill confidence in international investors that Guyana can be a competent arbitration hub.

The Attorney General asserted that the government is confident in its ability to provide the necessary infrastructure, educate the necessary employees, and prepare the system to deal with conflicts that may arise in the industry. In support of the Arbitration Bill, he highlighted that a series of training exercises commenced last year for professionals, the judiciary, and the private sector.

He explained, “Sensitising the population of the concept of arbitration, the importance of arbitration, and the benefits we can derive from making Guyana an arbitration destination. Many of the huge contracts that are being entered, both at the level of infrastructure as well as in the oil and gas sector have arbitration clauses that require this arbitration to be taken to different parts of the world if the contracts require arbitration.” 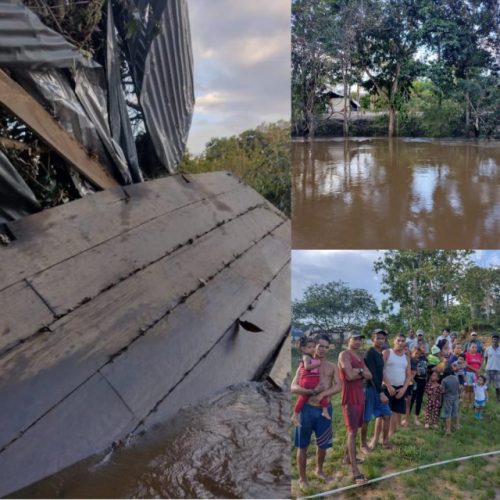 AG Nandlall also noted that Guyana does not currently have a modern arbitration infrastructure to meet international standards.

“We intend to change that. The arbitration industry alone is a multi-billion-dollar industry.”

The PPP/C Government remains committed by repealing outdated laws and creating a contemporary legal framework. The government has set out on a rigorous mission to modernise Guyana’s legal system.