Watch: Texas Man Thrown Out of Bar Like Jazz From 'Fresh Prince of Bel-Air' 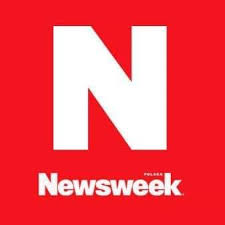 Video of a man being ejected from a Texas bar has reminded some viewers of Jazz from the '90s sitcom The Fresh Prince of Bel-Air. In the sitcom, Jazz was regularly thrown out of the titular character's home for his unapologetic wisecracks.

The ejection occurred at Bombshells, a military-themed bar and grill in South Houston where the waitresses wear revealing uniforms. At some point, a large security guard ejects a smaller patron by literally lifting the man up and carrying him away from the bar.

The person recording the video laughs and hollers as Digital Underground's "The Humpty Dance" plays in the background. It's unclear why the patron was ejected, but he neither physically resists nor lets go of his phone as the bouncer carries him out.

A subsequent video shows that the security guard lowered the man back onto his feet near the bar's entrance and gently shoved him backward to leave. An additional security officer stands next to the large guard as the ejected patron's associate also walks from the bar.

The comparison of the ejected patron to Jazz from The Fresh Prince of Bel-Air was first made by the San Antonio news site MySA.com. In the Will Smith-starring sitcom, Will's strict Uncle Phil regularly threw his best friend Jazz out of his house when Jazz would make rude or inappropriate comments. Unlike the man in the video, Jazz's body would literally be thrown through the air like a rag doll across the mansion's front porch, to laughter.

The video of the Bombshells ejection has been viewed over 1.7 million times, shared over 11,900 times, and liked over 73,000 times on Twitter.

A handful of male commenters swore that they would've fought or killed any security guard who dared to touch or publicly humiliate them like the man in the video. However, other Twitter commenters noted that fighting back would likely result in serious injury, greater humiliation, or prison time surrounded by angrier men of even greater strength.

Naturally, the Bombshells incident is just the most recent instance of a person being embarrassed on a viral video.

Another viral video from this week showed a woman trying and failing to demonstrate the conspiracy theory claiming that metal objects stick to the skin of people who have received the COVID-19 vaccine.

The Centers for Disease Control and Prevention (CDC) has written on its website that the COVID-19 vaccine will not make people magnetic. The vaccine doesn't contain any metallic ingredients that would make such a thing possible, the CDC stated. 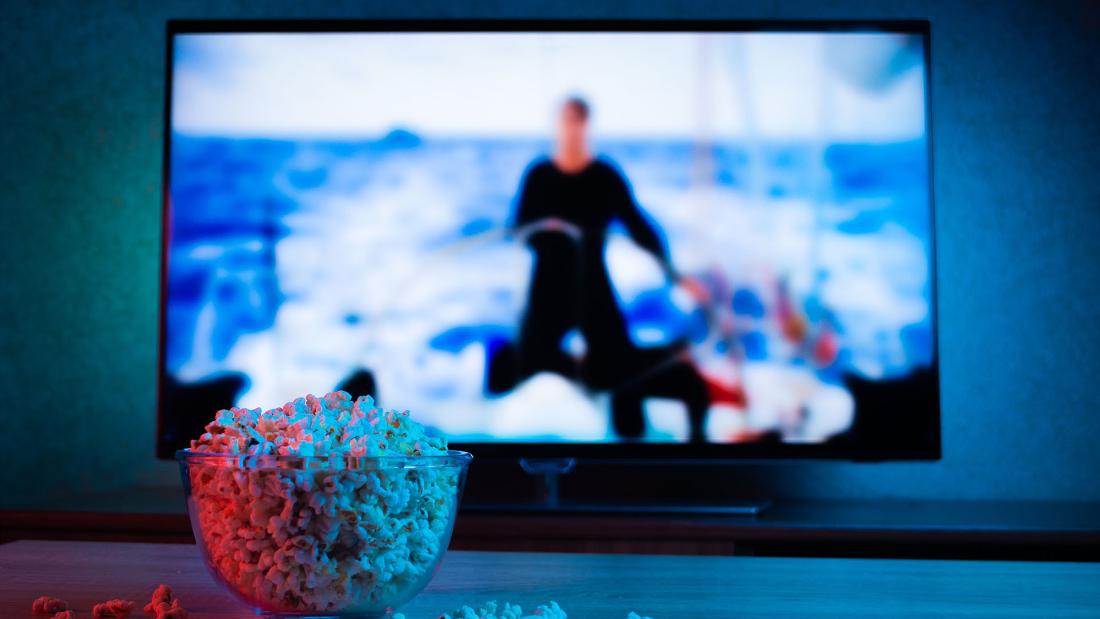 We spent several months testing top-rated TVs: These 3 won u... 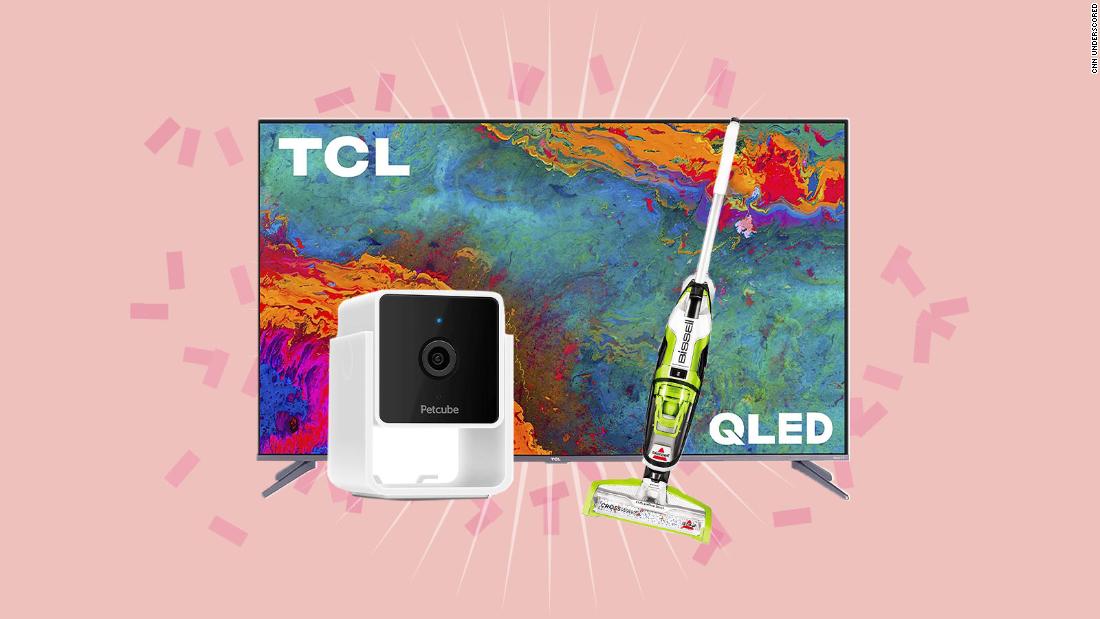 22 things we definitely want to buy during Prime Day 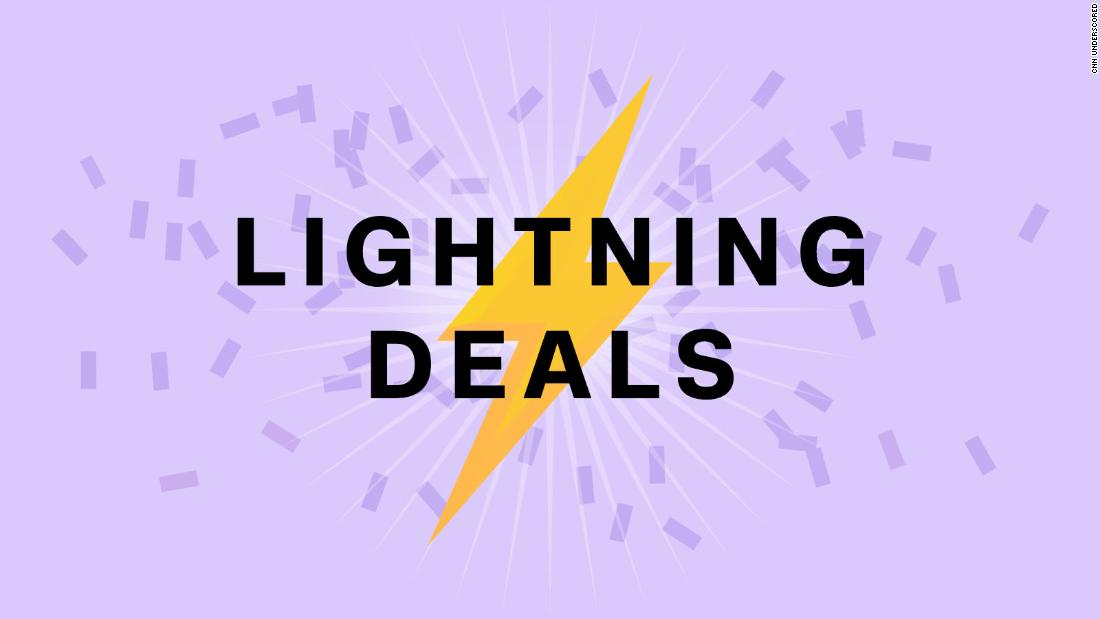 All the top Prime Day Lightning Deals to shop before they se... 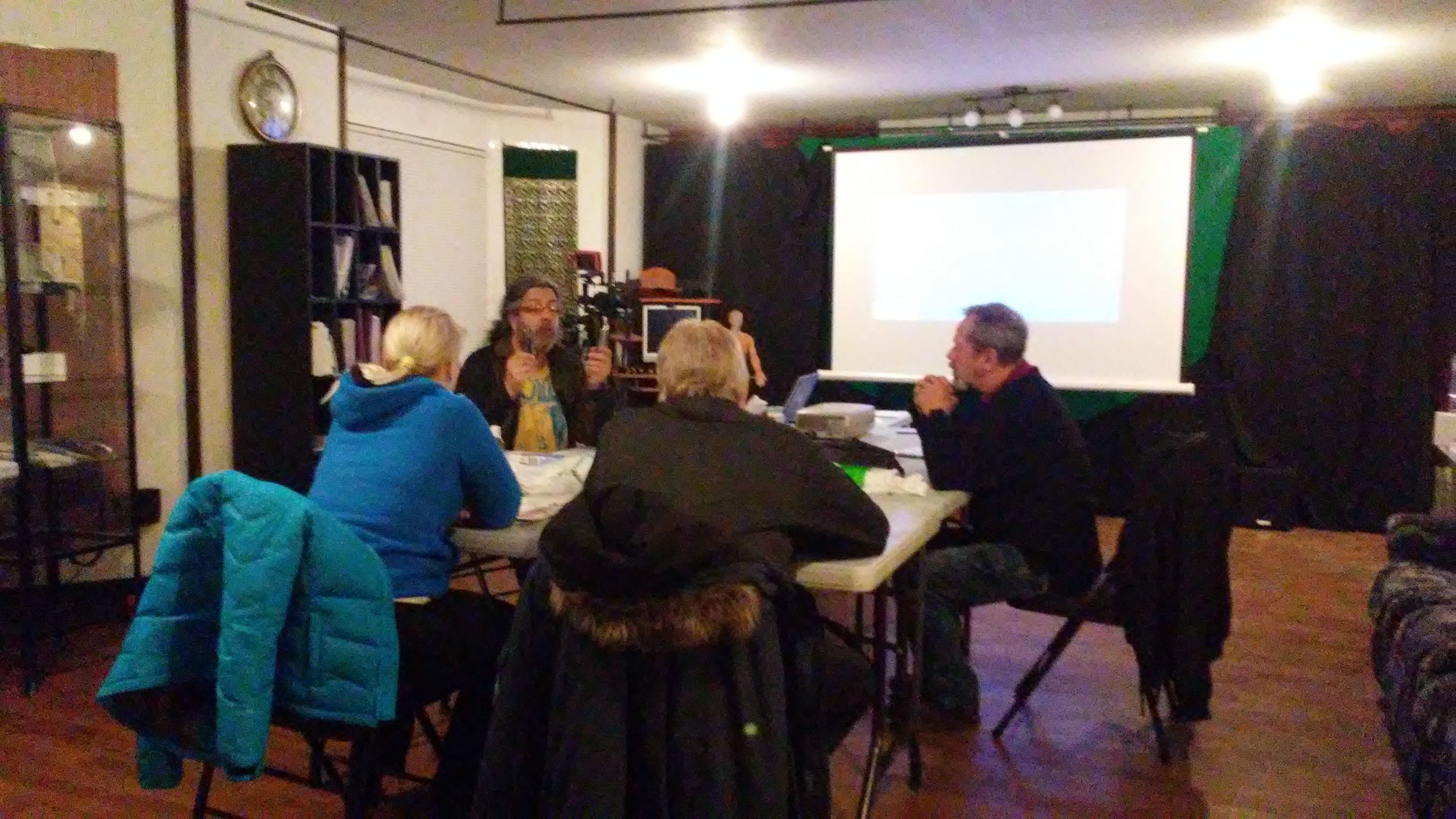 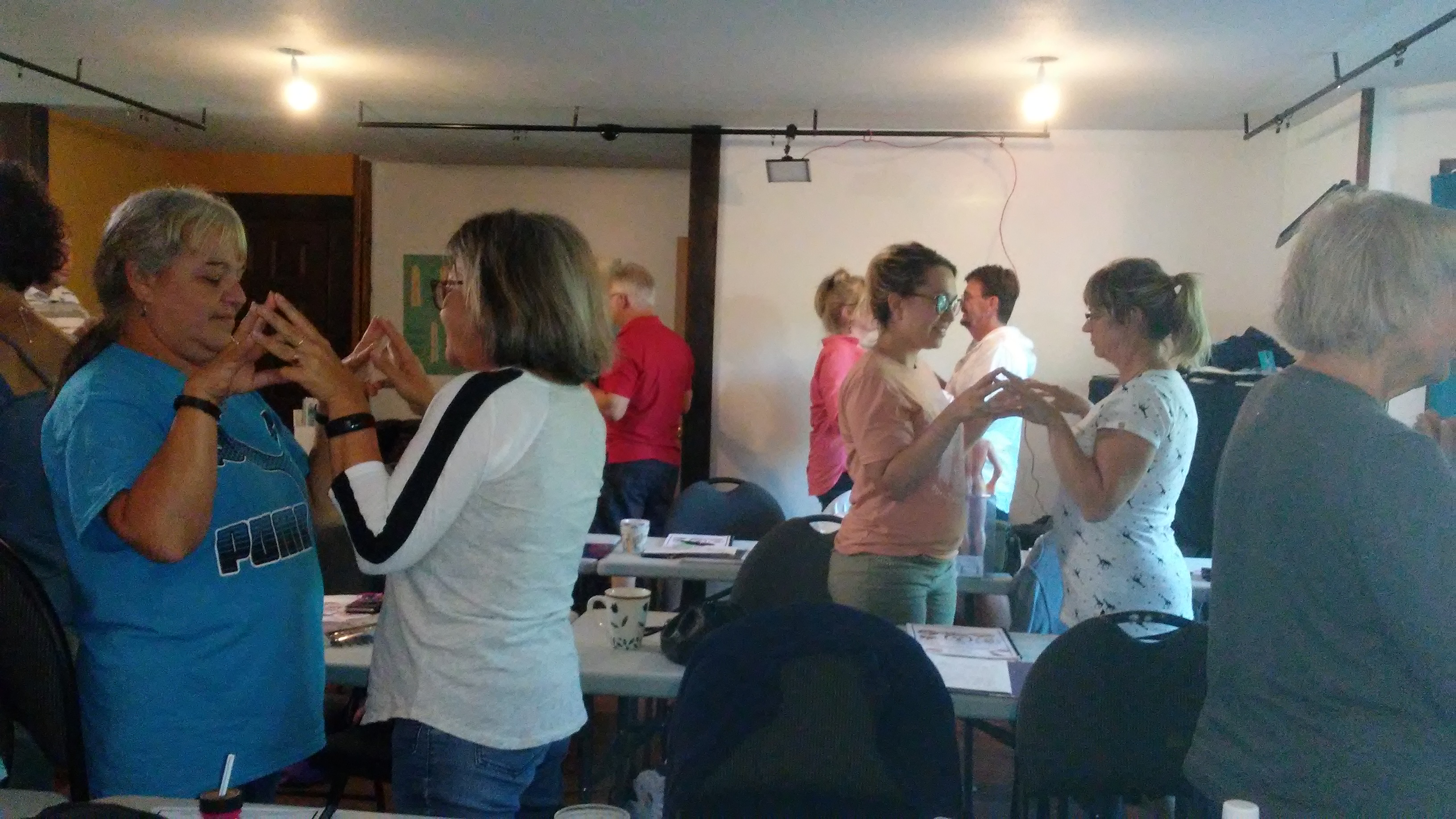 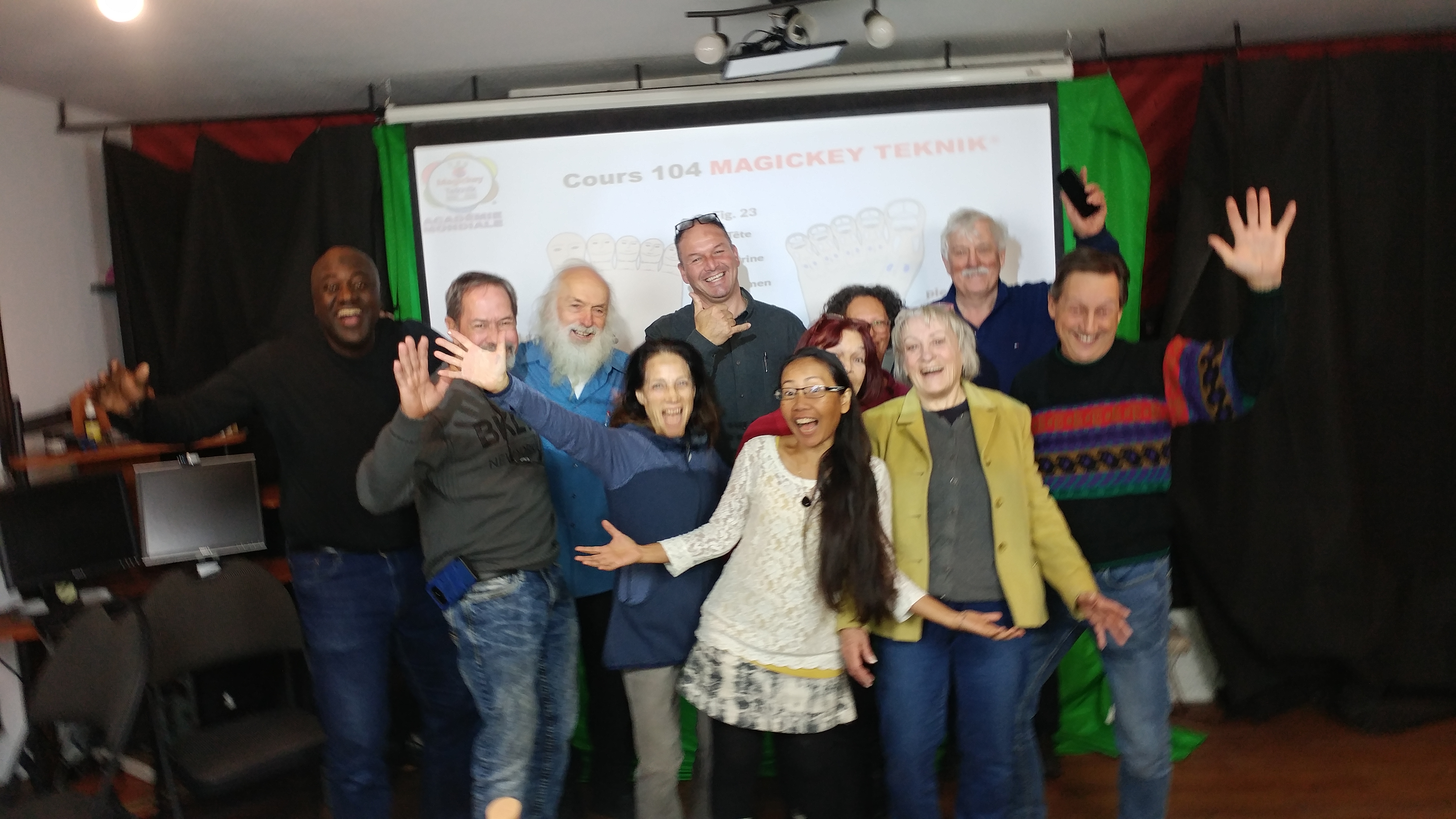 © AllYouCanFind.Biz Your News Portal! 2021. All rights are reserved