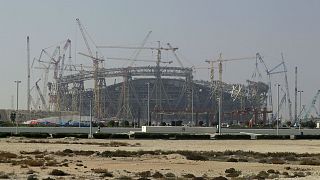 Norway has expressed outrage after two television journalists were detained in Qatar ahead of the FIFA 2022 World Cup.

NRK journalists Halvor Ekeland and Lokman Ghorbani were held for over 30 hours, while footage they gathered from a migrant labour camp was deleted.

The two men were reporting on working conditions ahead of next year's World Cup tournament and have now returned to Norway.

Qatar’s government has accused the NRK journalists of "trespassing on private property and filming without a permit".

But Norwegian Prime Minister Jonas Gahr Støre has responded by stating that their arrest was "unacceptable".

"A free press is crucial in a functioning democracy," Gahr Støre wrote on Twitter.

"This also shows the importance of this year’s awarding of the Nobel Peace Prize (to journalists)," he added, "I am very happy that Halvor Ekeland and Lokman Ghorbani have now been released."

NRK is a Norwegian public broadcaster that is the largest media in the country.

The arrests are the latest dispute involving journalists and Qatar authorities, just one year before the FIFA World Cup.

Ekeland, a sports journalist, and Ghorbani, a photographer, told NRK that they were not allowed to leave Doha with their equipment.

The Norwegian Union of Journalists and the country’s football federation have both criticised the journalists’ detention.

In a statement to NRK, Foreign Minister Anniken Huitfeldt said the two were "arrested while performing their duties as journalists.”

“Freedom of expression is the mainstay of a functioning democracy, and also fundamental to be able to fulfill other human rights,” she said.

Qatar’s government said in a statement that the two had been arrested after receiving a complaint from an unidentified private property owner.

Authorities stated that Ekeland had applied for a necessary film permit but authorities hadn’t granted it before he went to the site.

"They were provided with all the filming permits they had requested prior to their arrival and were offered meetings with senior government and third-party officials," Qatar's government communications office said.

"These freedoms, however, do not override the application of common law, which the crew knowingly and wilfully violated."

The government added that the reporters' footage had been deleted "in accordance with Qatari law".

Speech is strictly governed in Qatar and the country has faced increased scrutiny over the treatment of migrant workers after winning the right to host the upcoming tournament.

The country vigorously rejects the criticism, saying that it has reformed its labour laws and introduced a minimum wage.

Norway had held a vote in June on potentially boycotting the 2022 World Cup, but this was rejected by the country's football association.

Norway has not qualified for the tournament and wore shirts at a qualifying match in March expressing concern over human rights in Qatar. 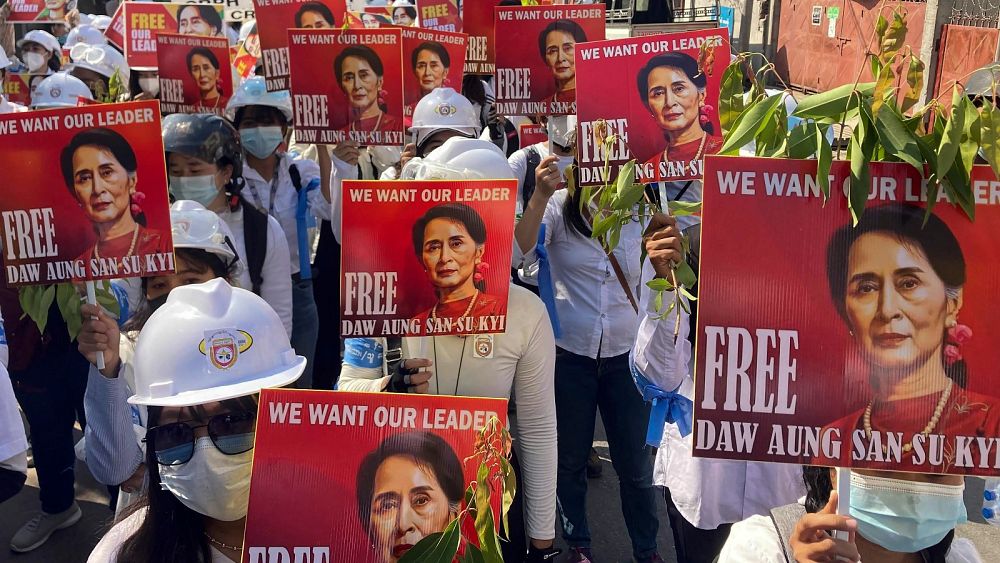 State Agency on Vocational Education and Azerconnect sign Me... 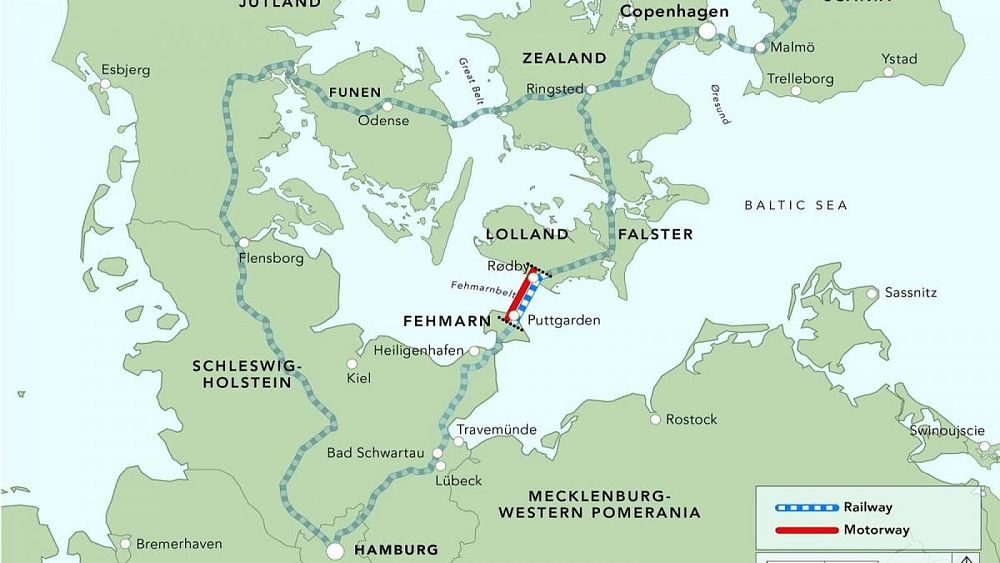 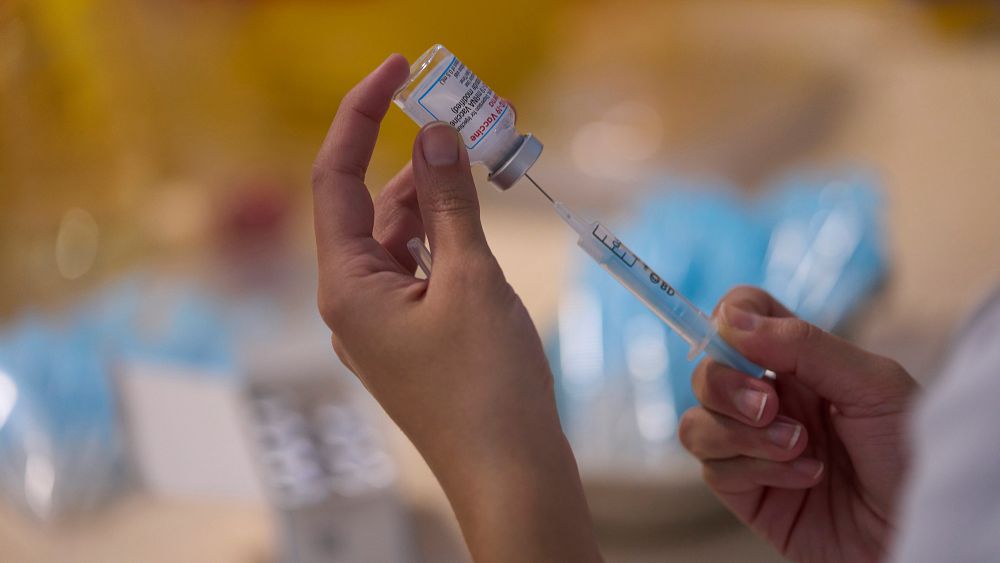 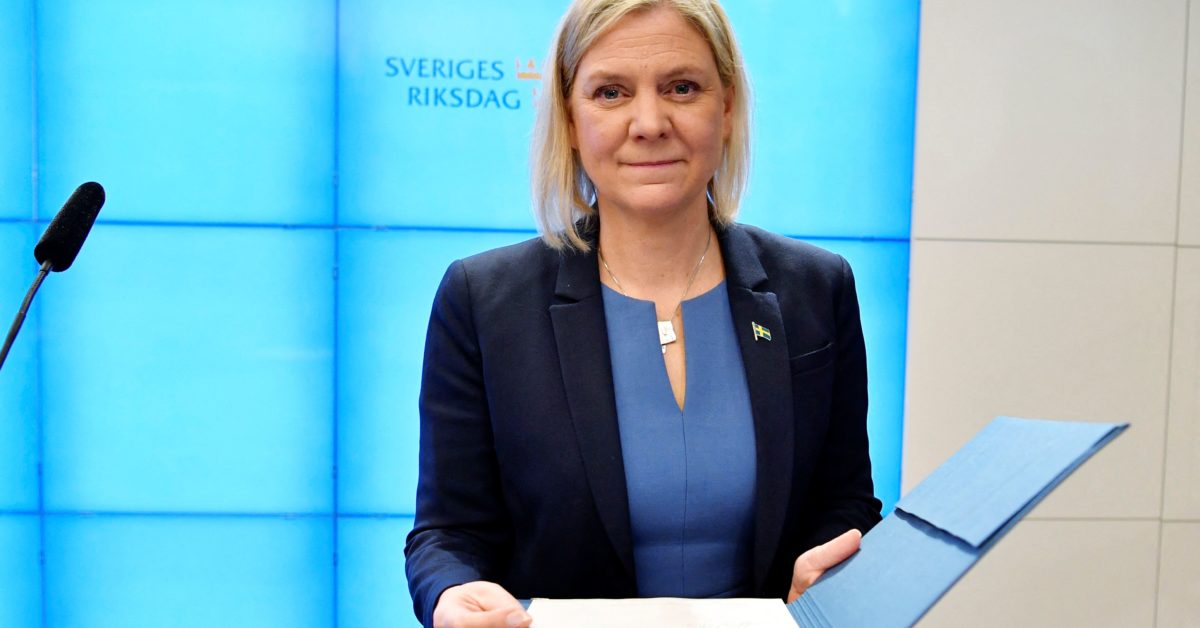