A Ukrainian environmental lawyer, backed by a group of climate activists, has filed a complaint with the European Ombudsman, arguing that imports of Russian fossil fuels breach EU law and violate international human rights.

In a potential new line of attack in the response to Russia's invasion, they claim that the EU Commission has failed to assess how payments from EU member states for Russian fossil fuels contribute to Moscow's financial capacity to rage on the war in Ukraine — and, as a result, to human rights violations in the country.

Although the commission has proposed a gradual phase-out of all imports of Russian fossil fuels, its €210bn REPowerEU plans do not take into account all the available measures to end energy imports, the complainants allege.

They argue that publicly-available research shows that it is possible to reduce the EU's reliance on Russian fossil fuels faster — and without building new gas infrastructures.

"The EU continued oil and gas imports and the war in Ukraine remains improperly assessed," said Svitlana Romanko, who lodged the complaint with the support of several NGOs based in Europe late on Tuesday (24 May).

She argues that this constitutes a breach of good administration obligations under the EU treaties and the charter of fundamental rights.

"The EU says it stands in solidarity with Ukraine, yet the billions of euros EU members are still paying for Russian fossil fuels are directly funding Putin's war machine and outrageous war crimes, while deepening the climate crisis," Romanko added.

EU countries have paid over €54bn to Russia for fossil fuel imports since the invasion of Ukraine in late February, according to the Centre for Research on Energy and Clean Air, an independent research organisation.

The decision of EU ombudsman Emily O'Reilly to open an inquiry in response to Romanko's complaint could take up to a few weeks.

Afterwards, the European Commission will have three months to respond.

Once any replies have been received, the EU watchdog will publish its findings within one or two months.

While the ombudsman's decisions are not legally binding, they can put pressure on the EU to do more.

EU member states have still not agreed on the sixth package of sanctions against Russia, presented by the European Commission president Ursula von der Leyen three weeks ago.

Hungary, which has been the most vocal opponent of a swift Russian oil embargo, has been blocking efforts on an oil embargo amid energy supply concerns.

But finding a solution to this deadlock is expected to be high on the agenda of EU leaders at next week's summit in Brussels. 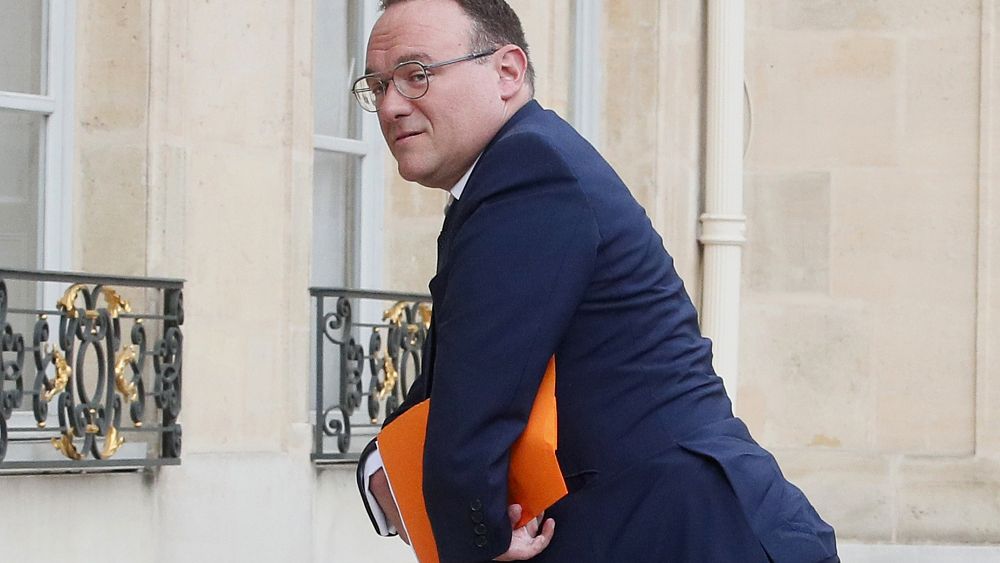 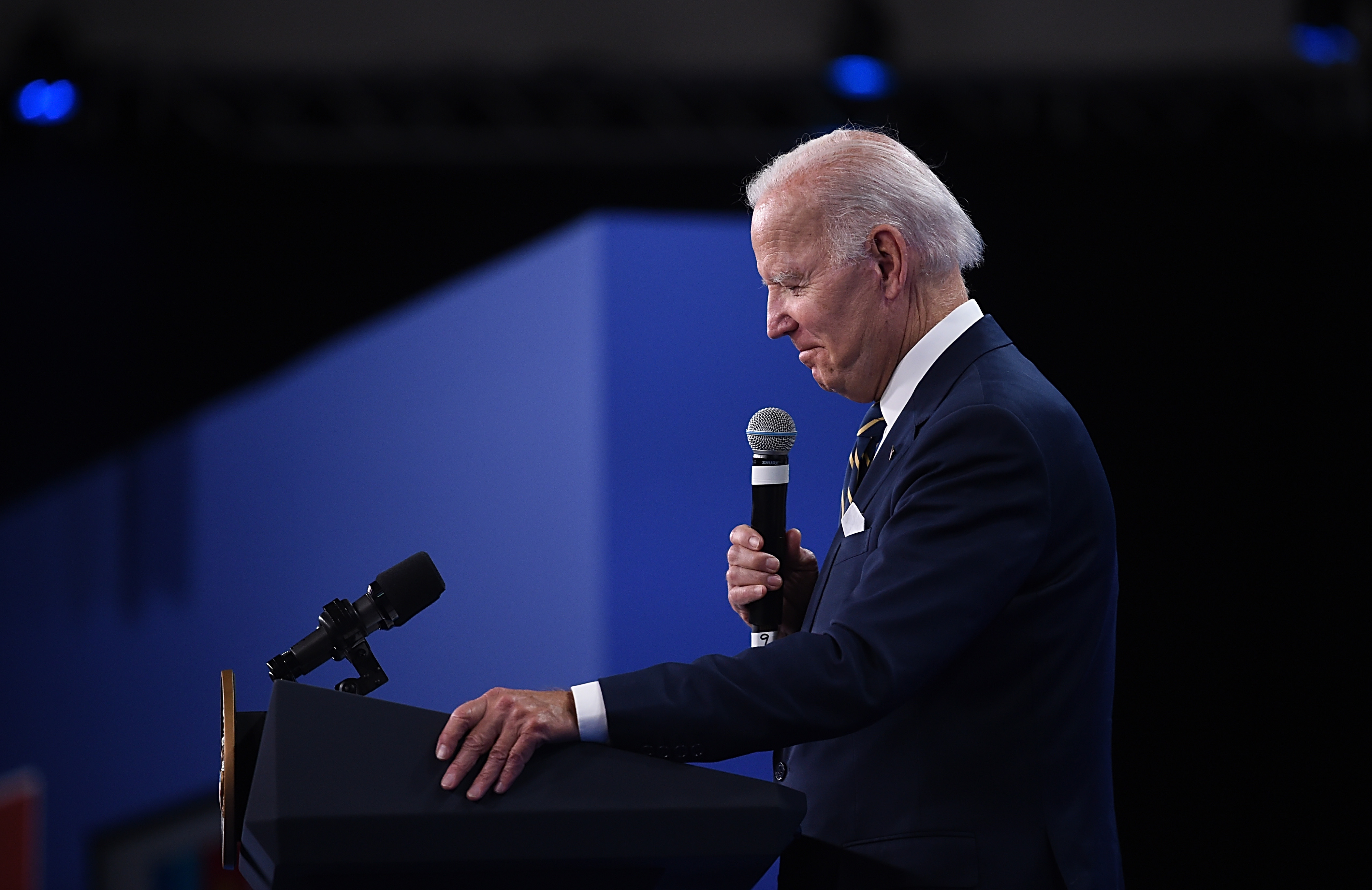 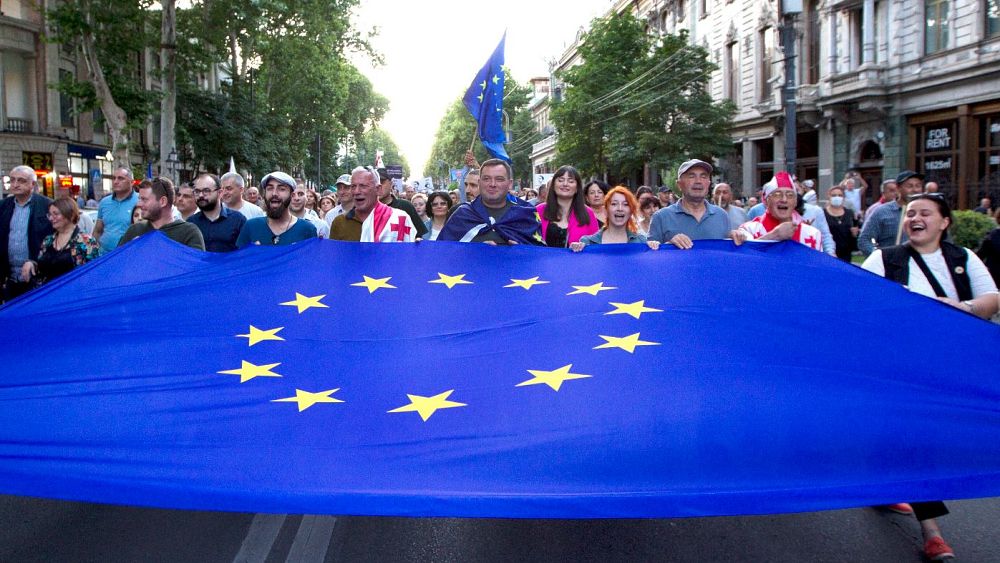 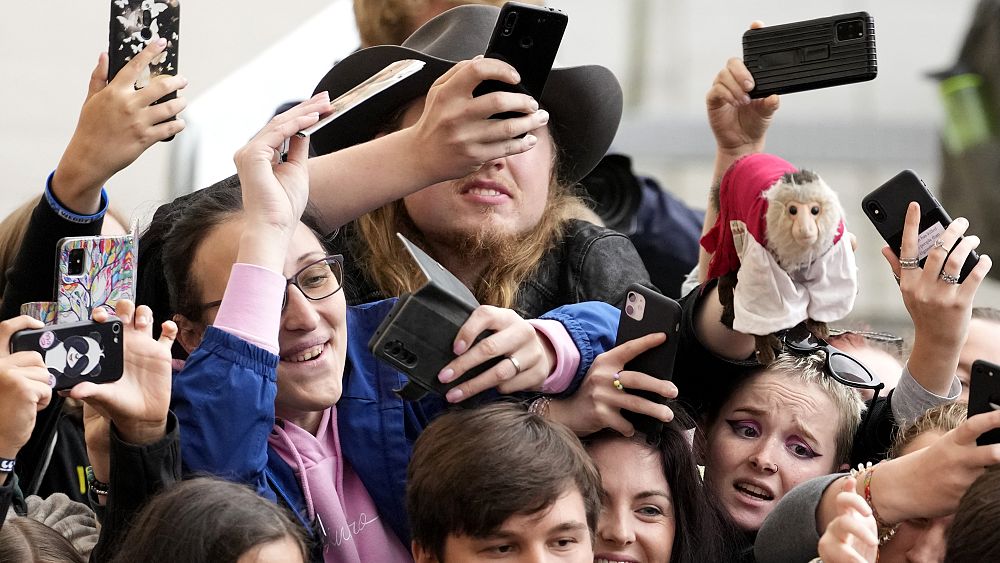