The U.S. Justice Department accused Alphabet Inc's Google on Tuesday of abusing its dominance in digital advertising, threatening to dismantle a key business at the heart of one of Silicon Valley's most successful internet companies, Trend reports citing Reuters.

The government said Google should be forced to sell its ad manager suite, tackling a business that generated about 12 percent of Google's revenues in 2021, but also plays a vital role in the search engine and cloud company's overall sales.

"Google has used anticompetitive, exclusionary, and unlawful means to eliminate or severely diminish any threat to its dominance over digital advertising technologies," the antitrust complaint said.

Google, whose advertising business is responsible for about 80% of its revenue, said the government was "doubling down on a flawed argument that would slow innovation, raise advertising fees, and make it harder for thousands of small businesses and publishers to grow."

The federal government has said its Big Tech investigations and lawsuits are aimed at leveling the playing field for smaller rivals to a group of powerful companies that includes Amazon.com, Facebook owner Meta Platforms and Apple Inc.

"By suing Google for monopolizing advertising technology, the DOJ today aims at the heart of the internet giant’s power," said Charlotte Slaiman, competition policy director at Public Knowledge. "The complaint lays out the many anticompetitive strategies from Google that have held our internet ecosystem back." 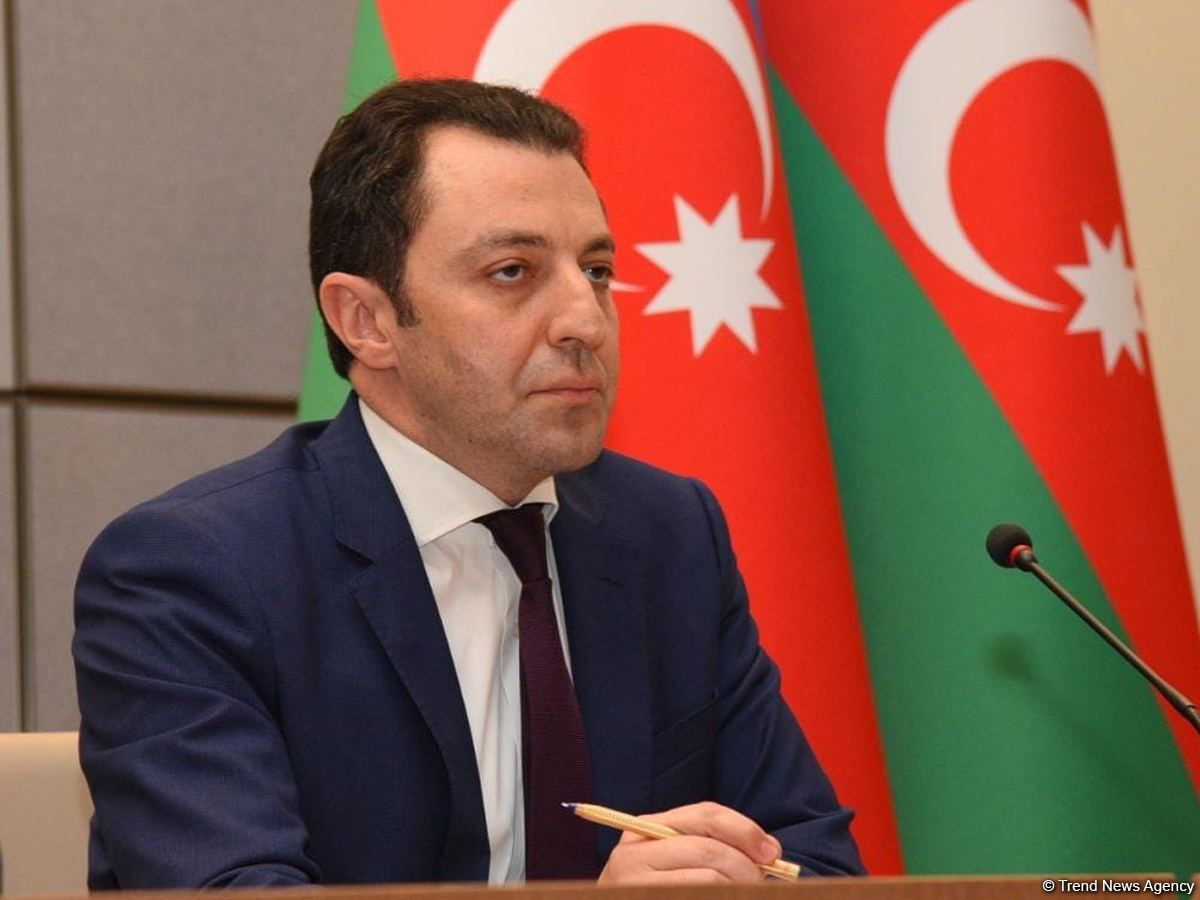