Two students of Islamic studies, were among the five winners of a state level Ramayana quiz held in Kerala. The two were 20-year-old Muhammad Basith M and 23-year-old Muhammad Jabir PK, two Islamic studies (Wafy) students at KKHM Islamic and Arts College, Markaz Valanchery. An online quiz was conducted by Kerala’s publishing house DC Books, between July 23 to July 25 based on in-depth study of Ramayana. Jabir and Basith have read and understood Ramayana as part of their studies. The other winners were Navneeth Gopan, Abhiram MP and Geethu Krishnan.

Speaking to TNM, Jabir, who is a senior student of theology, said that all religions were made for the peaceful living of humanity. “Religion is meant for peaceful living, all other tensions around them are man-made,” he said. He said he was impressed by how Ramayana explains how better governance and justice can be implemented in a land. “Ramayana shows Rama as the ideal king and how better governance, justice, virtue and duties can be implemented in a country. This should happen in the world ideally. There is no mention of hatred in the holy book. No religion promotes hatred,” Jabir added.

The Wafy students carry on their regular studies along with Islamic studies. “We get a certificate for this course only if we have a university approved degree. Apart from that, we need to learn about all other religions and cultures. We are taught to know our country in a broad minded way and become better citizens,” Jabar added.

However, Basith was interested to learn Ramayana from childhood after he read short stories from Chithrakathas adopted from Ramayana published in children magazines. “When I reached here, there were all religious holy books here. They all are enlightenments and Ramayana is Hindu religious enlightenment,” he said. Jabir and Basith hope to spread peace through religion after completing their studies in their services. 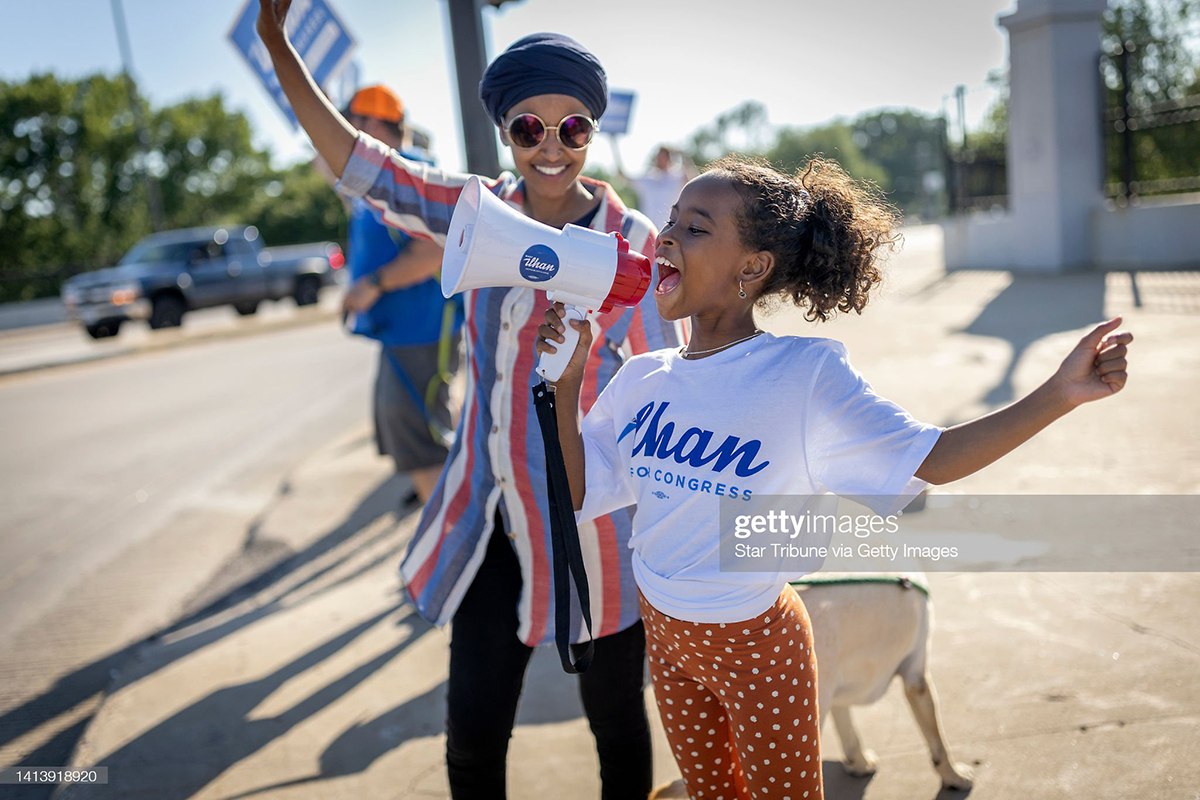 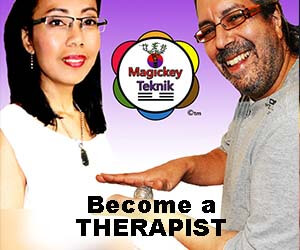