A six-year-old boy has been pulled from the rubble of a deadly Indonesian earthquake after spending two days trapped under debris without food or water, in what's been dubbed a "miracle" rescue.

The dramatic moment was captured on camera by an emergency worker deployed to the area after the quake hit the West Java town of Cianjur, killing at least 271 people.

The man who pulled the child out of a hole cut in the debris clasped him in both arms, as another rescue worker in an orange hard hat ran after them to hold the boy's hand, footage released by the administration of West Java's Bogor district showed.

Azka, whose last name remains unknown, was then shown calmly sipping a drink, held by a soldier as another emergency worker stroked his hair. 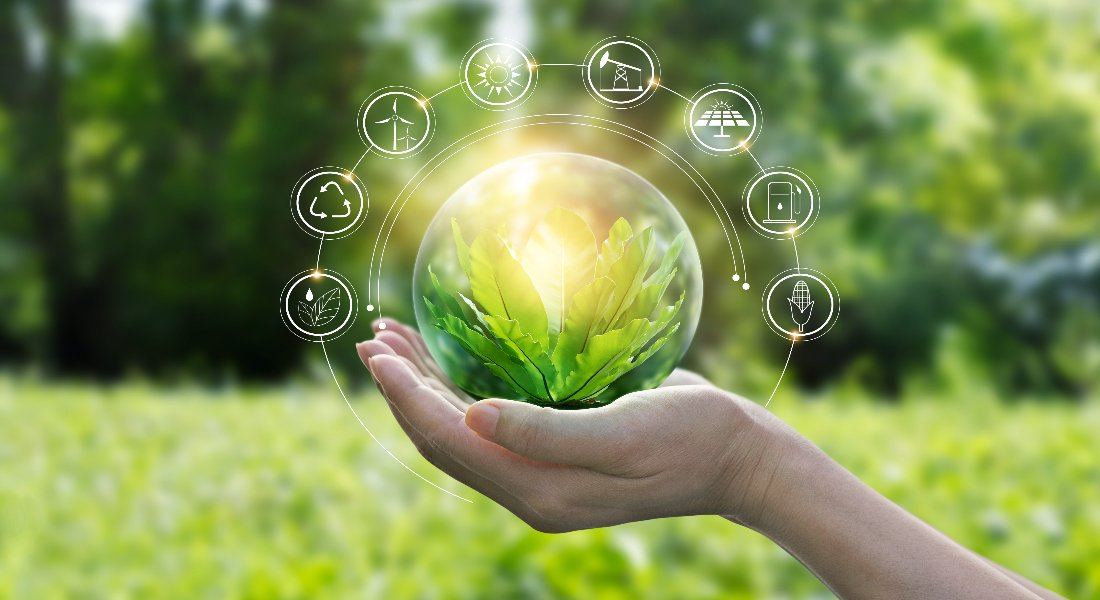