The leaders of the Collective Security Treaty Organization (CSTO), including Russia, Kazakhstan, the Kyrgyz Republic, Armenia, Tajikistan, and Belarus, are scheduled to meet in Moscow on Tuesday (16 May).

This organisation — Russia's version of the North Atlantic Treaty Organisation (Nato) — has some similar characteristics to the Warsaw Pact, which was established on 14 May 1955 in Warsaw, Poland.

Unlike most defensive alliances, the Warsaw Pact never deployed troops abroad, but only to its own member-states.

In 1956, troops were sent to suppress anti-communist protests in Hungary, where approximately 3,000 people died.

In 1968, 124,000 troops were sent to Czechoslovakia to crush the 'Prague Spring'. Imre Nagy and Alexander Dubcek both responded to the call from their population for greater freedom. Moscow responded by violently suppressing the people and resulted in Nagy's hanging and Dubcek's prompt replacement.

In the CSTO's 30 years of existence, the one and only time it sent troops was to Kazakhstan in January.

The organisation ignored pleas by Armenia's prime minister Nikola Pashinyan in its 2020 war with Azerbaijan and the Kyrgyz Republic's request, in 2010, the refusal of which prompted Belarusian president Alexander Lukashenko to say that "further activities of the CSTO (are) unpromising, as the organisation does not respond to a 'coup d'etat' in one of its member-states."

The CSTO already has some family troubles. The leaders of the Kyrgyz Republic and Tajikistan are meeting — while having ongoing hostilities along the border in the Pamir mountains.

Kazakh president Kassym-Jomart Tokayev was the enabler of Putin's shadow over Kazakhstan.

Unlike in Budapest and Prague, where Russian troops arrived uninvited and replaced the leadership, Tokayev, earlier this year, invited CSTO troops to quell protests speaking out against corruption and an increase in the price of liquified petroleum gas.

On 7 January, Tokayev publicly announced a "shoot-to-kill without warning" order, leading to the deaths of at least 232 citizens.

Rather than standing with the Kazakh people and their desire for meaningful change, Tokayev played the role of former Soviet leaders Nikita Khrushev and Leonid Brezhnev, suggesting Moscow has a larger role in determining Kazakhstan's future than do its citizens.

This is important for a population that is now starting to feel the effects of unprecedented sanctions.

Those with VPNs and who are able to get international press recognise that Russia is becoming a pariah on the world stage. A demonstration that Russia is not alone is vital for Putin to ask more of the oligarchs and Russia's population in the days ahead.

In response to questions concerning the upcoming CSTO summit, Kremlin press secretary Dmitriy Peskov confirmed that the ongoing "special operation" in Ukraine will be discussed.

With the Ukrainian military gaining confidence and strength, if there is a counter-offensive in the Donbas or Crimea, will it be seen as Moscow-interpreted Nagorno-Karabakh outside of the internationally recognised territory of Armenia and beyond CSTO guarantees, or will Moscow argue that it is an attack on Russian territory and call on the members of the CSTO to join its fight against Kyiv?

A staged provocation or a possible incursion into Belarus by Ukrainian forces could similarly trigger a collective response.

Aside from troops or military equipment, Putin could call on CSTO member-states for other assistance.

Moscow has long used energy as a weapon to exert its influence and bully its neighbours. Europe's recognition of the leverage Moscow enjoys and the accompanying financial contributions to Moscow's war effort is placing greater restrictions on the importation of hydrocarbons from Moscow.

Already, Putin has responded by shutting off gas to Bulgaria and Poland.

Should Article 4 be implemented, Moscow may call on Kazakhstan to cease delivery of its oil shipped via Russia through the Caspian Pipeline Consortium (CPC). Because this oil goes to market via the Russian port of Novorossiysk, Moscow already enjoys the power to close the tap when it chooses to, as demonstrated in April.

On 1 July 1991, the Warsaw Pact dissolved when Moscow could no longer compel membership, as the countries saw the Pact serving only Moscow's interests rather than their security.

Will CSTO member-states be drawn in to Putin's war of aggression, or will they stand up to Moscow for the interests of their citizens and see the CSTO meet the same fate as the Warsaw Pact? 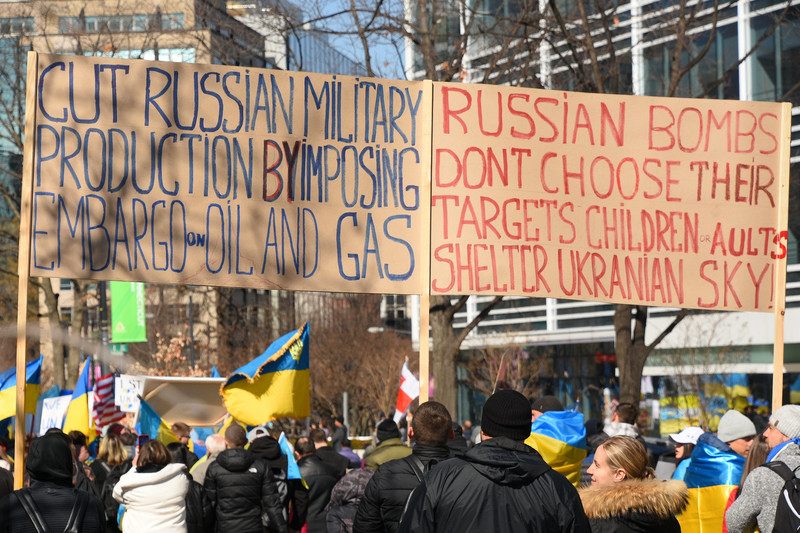 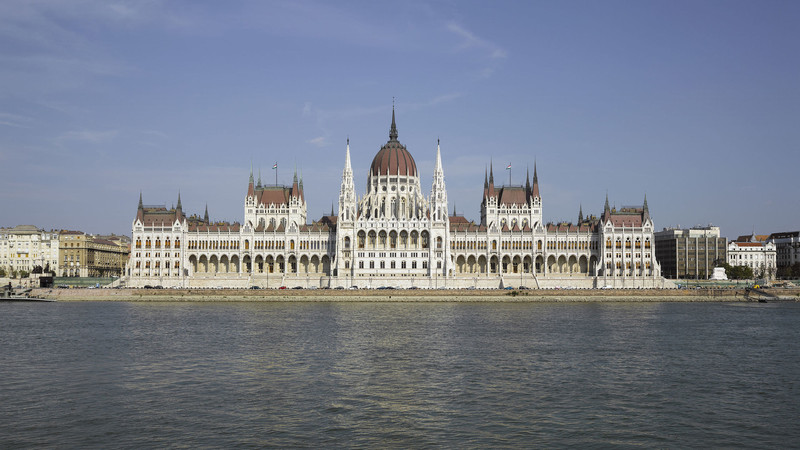 US to continue to engage to help South Caucasus find peace -... 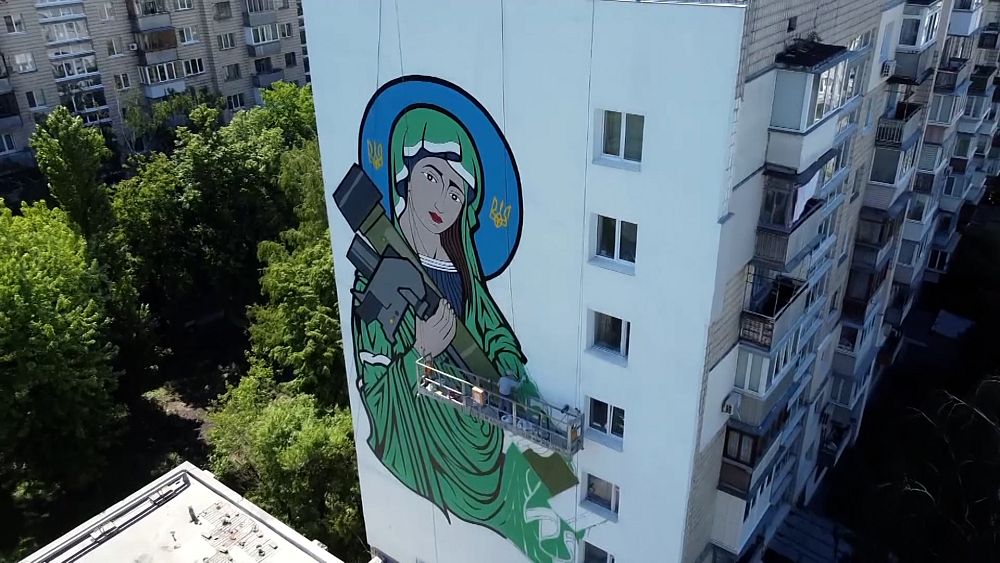 Sorry is the hardest word for Boris Johnson PM Gonsalves discusses plans for a project in the Georgetown... 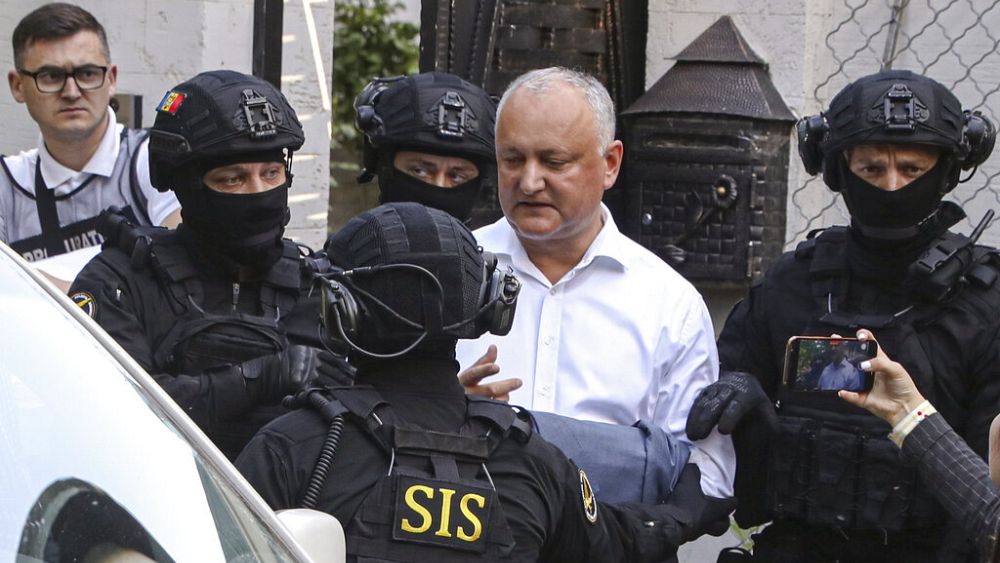 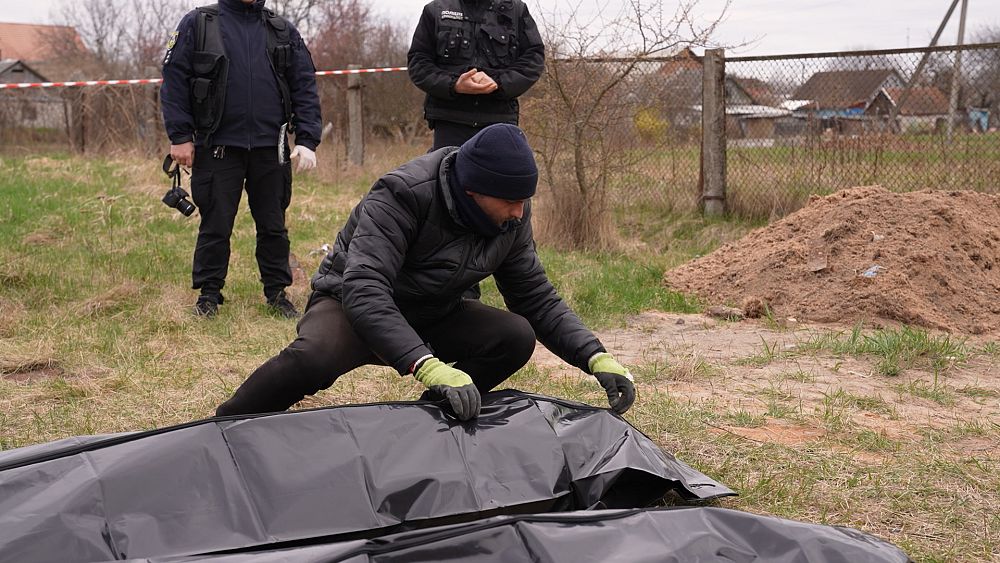 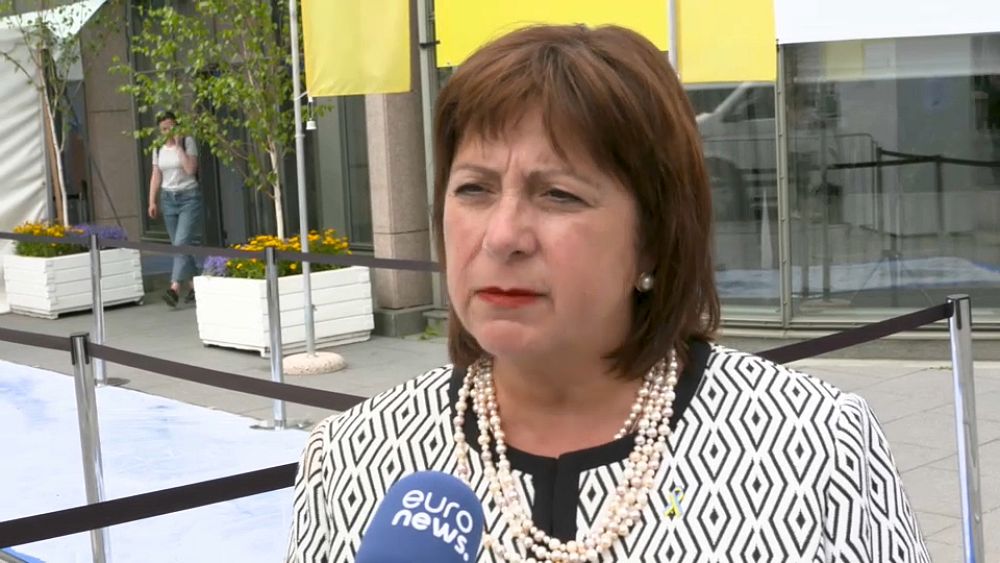