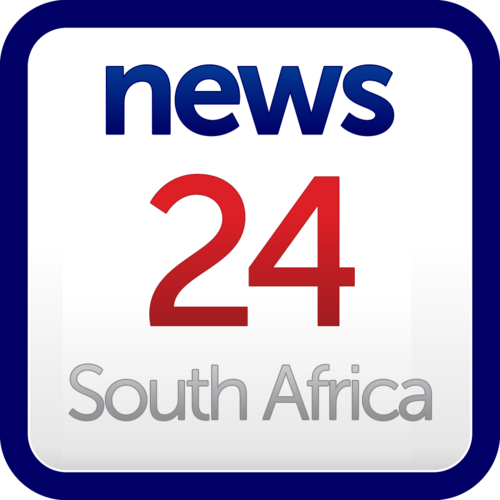 The City of Cape Town is bracing itself for more extended stages of load shedding as the country prepares for ongoing rolling blackouts this week.

Cape Town Mayor Geordin Hill-Lewis told News24 they were "preparing for the worst".

Even though we hope and pray this does not happen. Let's be clear, it would be devastating for our country and very disruptive to basic services.

It comes after Eskom announced that it had extended load shedding Stage 6 due to unprotected labour action, which has caused widespread disruption to Eskom's power plants.

The Disaster Operations Centre is coordinated by the City's Safety and Security Directorate and includes a wide range of City departments.

The City said a range of identified priorities were being dealt with, including ensuring maximum deployment in areas affected by prolonged power outages, redirecting enforcement and emergency service resources where necessary, and conducting point duty at major intersections affected by load shedding.

It added that all services were on standby to deal with public safety issues when nightfall sets in.

We have activated our Disaster Management Ops Centre for Stage 6 – they are managing things now but also preparing for how to manage any escalation to Stage 7 or 8.

The City has not implemented Stage 6 load shedding and has instead kept residents on Stage 4, thanks to the Steenbras Hydro Pump Station.

The 180MW station is a pumped-storage scheme consisting of four turbines used to generate electricity.

Hill-Lewis said the City was also keeping a bit of spare capacity at Steenbras that wouldn't be deployed yet, in case there was an escalation.

With load shedding in full swing, the City has been placed on high alert to ensure public safety.

"While the City is availing as many resources as possible, we appeal to residents to work with us by ensuring that their homes and personal property are secured, that they use alternative lighting and cooking devices safely and that they report any incidents to the relevant authorities as soon as possible."

Never miss a story. Choose from our range of newsletters to get the news you want delivered straight to your inbox. 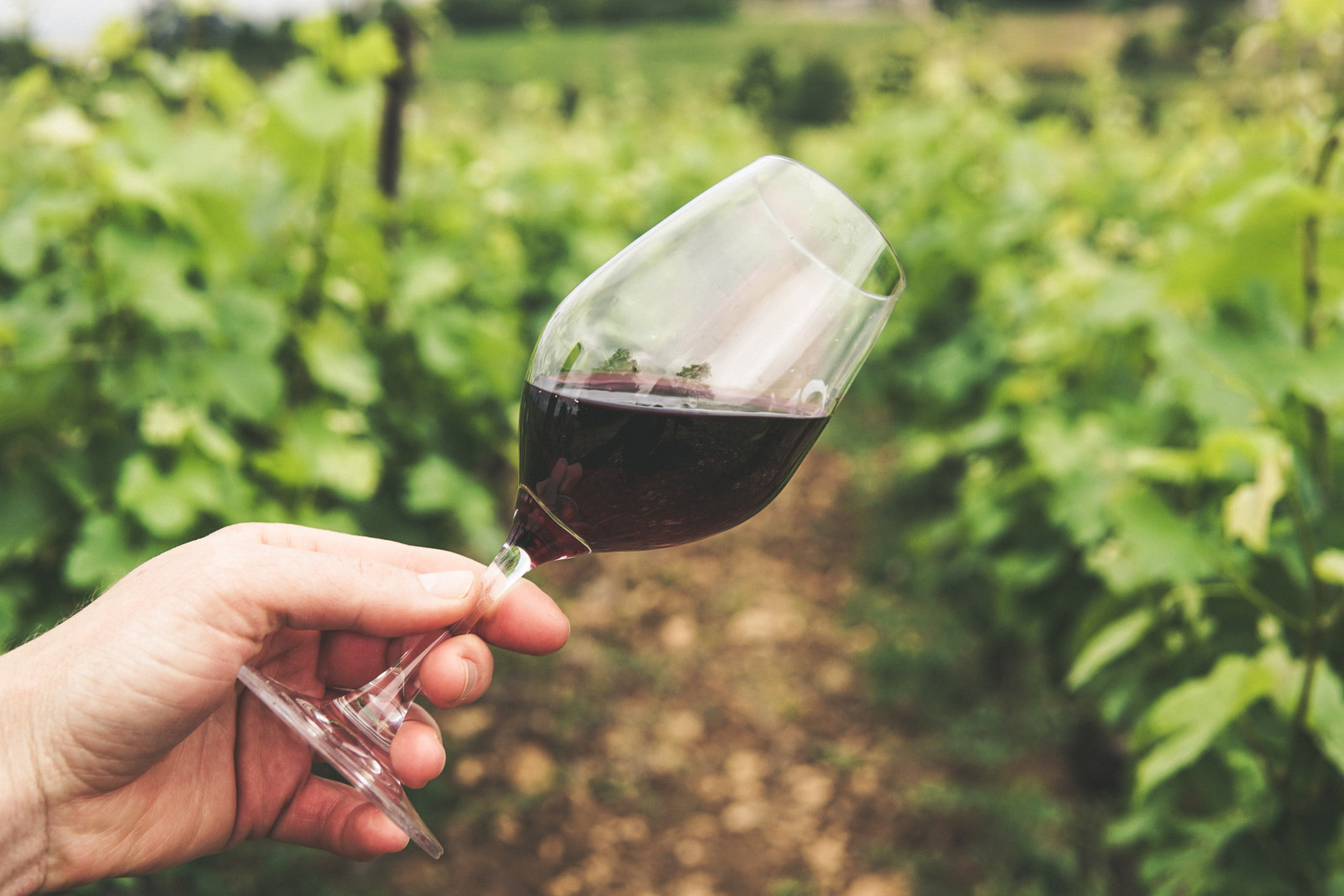 Down to a vine art: Best of Wine Tourism and Ambassador Awar... News24.com | Your weather: Warning for strong winds in Table...