THE Las Cuevas couple who rekindled their relationship less than a month before they were murdered will be separated in death, after relatives decided to hold separate funerals for them.

The couple – Hollis Valdez, 40 and his wife Shereen Bailey-Valdez, 41 – were murdered at their home at Rincon Road, Las Cuevas on July 29.

They were found on the floor of their bedroom at about 7.45 am. They had been shot a total of seven times – Bailey-Valdez three times and her husband four times.

Three days after the murders, the decomposing body of Franklin Abel Clement, the man suspected of killing them, was found in the Rincon forest. His autopsy is expected to be done on Wednesday. Those close to the couple said it was growing animosity between their relatives that resulted in the separate final farewells, which will mean their teenage daughter will have to attend two funerals for her parents two days apart. 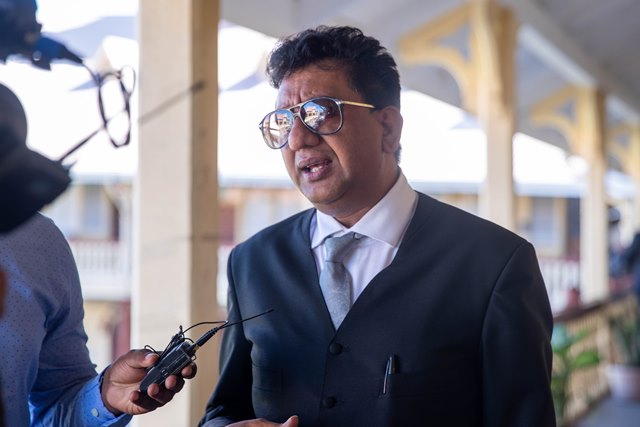