The scene at the CID Headquarters following this morning’s fire

An official of the Guyana Fire Service (GFS) has confirmed that the fire which started at the Criminal Investigations Department Headquarters on Monday last was of electrical origin.

No other information was disclosed. A full report is expected to be released before the end of the week.

The Fire Service had launched an investigation into the cause of the fire which started at around 10:00h.

Ranks of the Fire Service were called to the scene after they were informed that smoke was seen emanating from the ceiling of the Crime Laboratory Department attached to the CID.

However, what could have been a major catastrophe following the detection of the smoke emanating from the building was averted due to the basic firefighting training of police officers who were on duty. 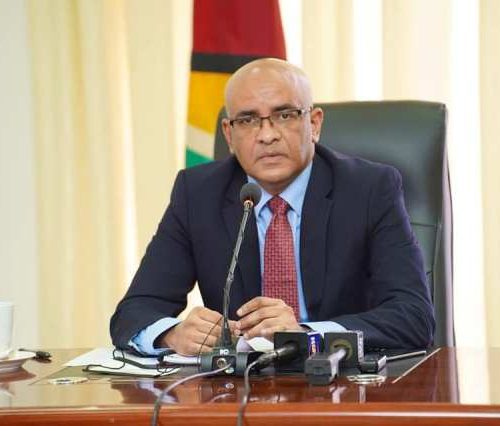 It is unclear what damages were caused as a result of the inferno. 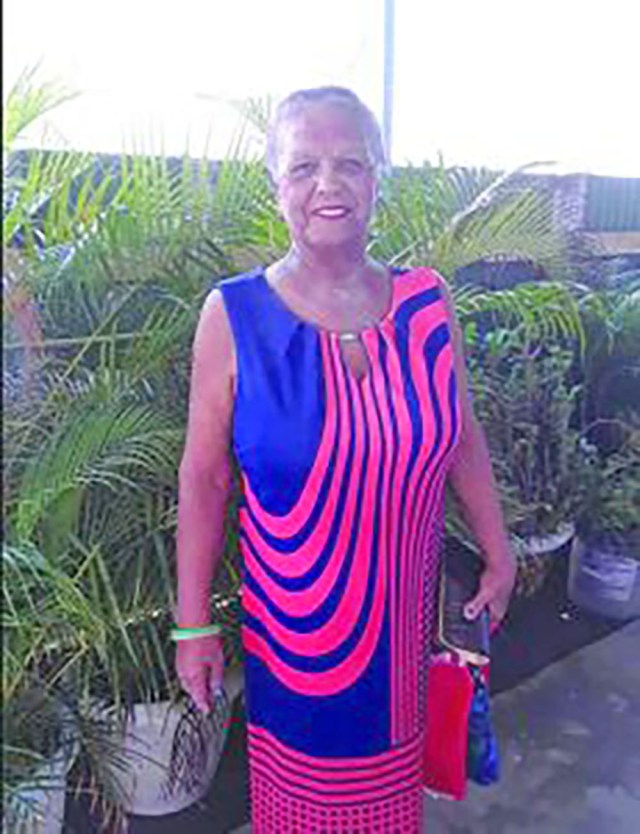 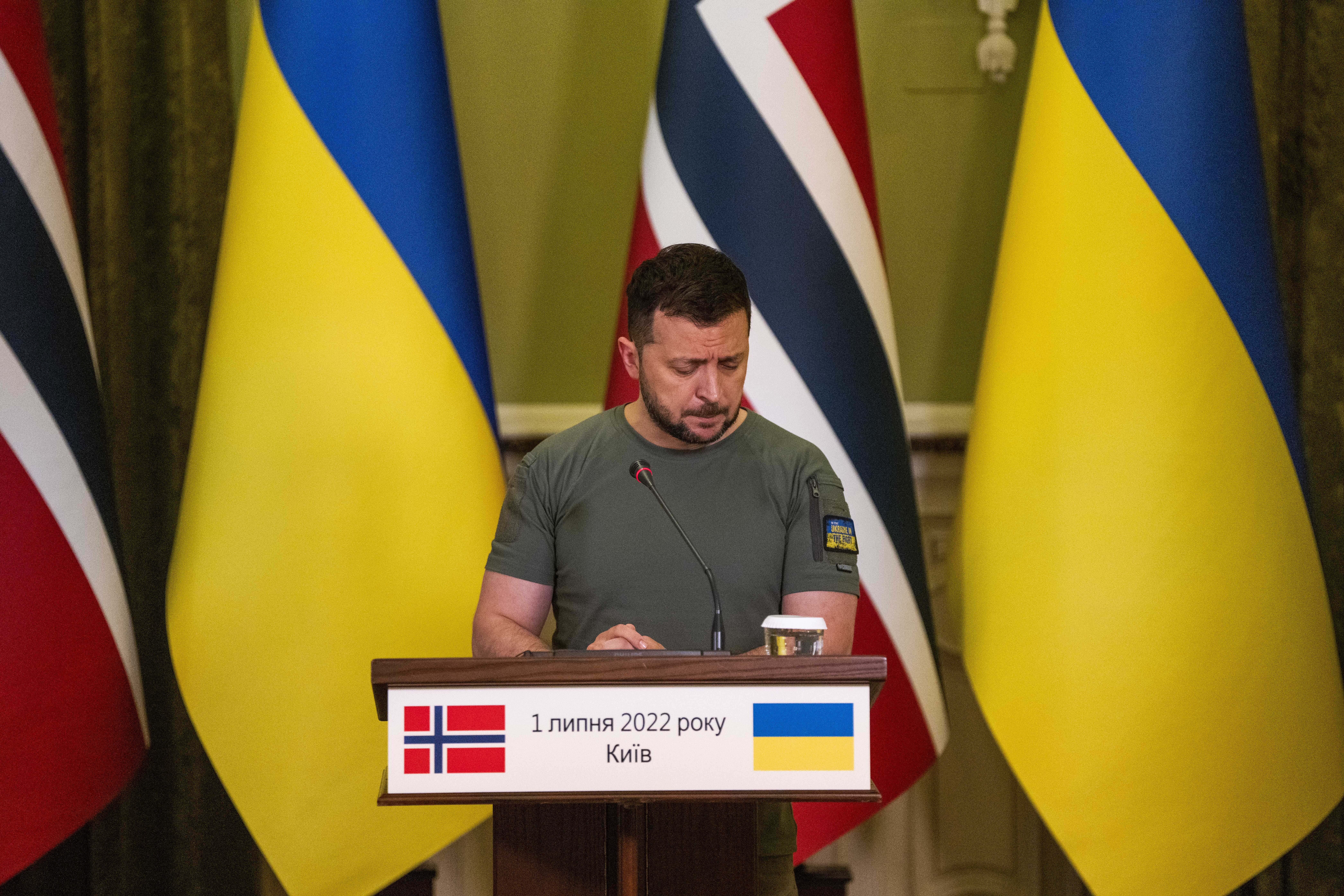 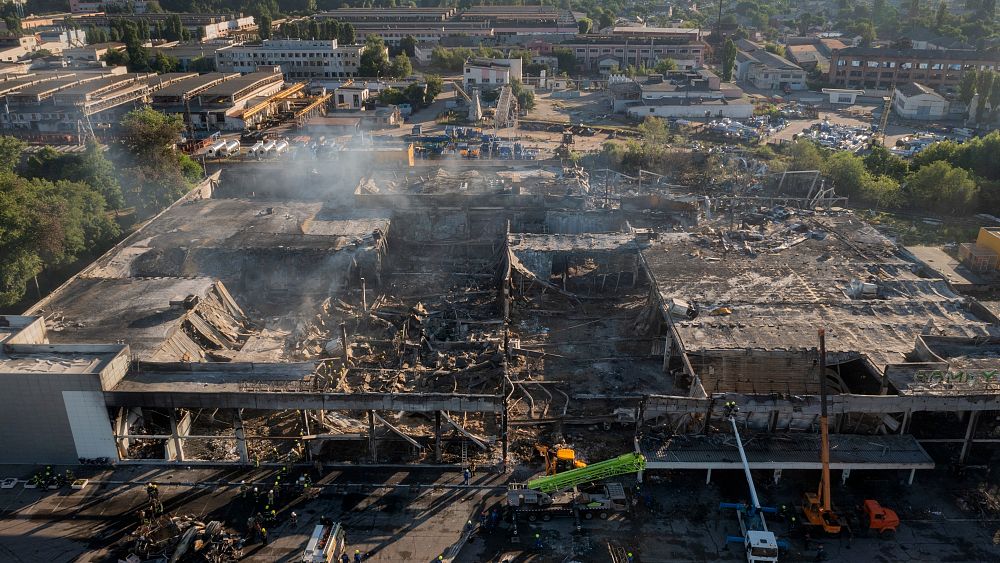