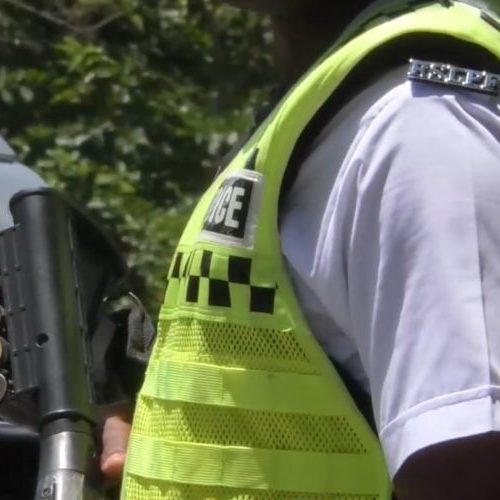 The Caribbean Federation of Police Welfare Associations (CFPWA) has condemned attacks on cops across the region as they perform their duties.

The federation said it supports ‘justifiable force’ to protect the officers and law-abiding citizens.

“We have noted the attacks on police officers in Saint Lucia, Jamaica, and most recently, the Bahamas as well as the Turks and Caicos Islands,” a CFPWA statement on Thursday said.

“Some of these attacks have been fatal and others have left members seriously injured,” the CFPWA statement observed.

The regional police organisation is concerned about the incidents, noting that gun violence and brazen attacks on police officers are not tolerated across the region.

According to the CFPWA, the police bear primary responsibility for safety and security and for maintaining law and order in various jurisdictions.

“It is our members who stand as a buffer between the law-abiding citizens and the criminals in our society,” the organisation declared.

The CFPWA said it recognises the highly challenging and dangerous environment in which police officers must operate yet continue to give selfless service.

And the regional body condemned brazen ‘preposterous acts of violence’ and brazen attacks on cops, while reminding its members that self-preservation comes first.

The CFPWA encouraged all police organisations and governments to establish a legal defence fund to assist police officers if they face charges for using deadly force in the line of duty.

It also urged police organisations and governments to ensure that CFPWA members have proper insurance coverage, protective gear, lethal and non-lethal options, and body cameras to “capture our version of an incident or an encounter”.

Greece’s Varoufakis brings his anti-establishment party to I...