He noted that international experience has been studied while preparing the document.

"The restoration of liberated lands requires a lot of money. The adoption of this law allows to cooperate with other countries in this direction. In the meantime, the new bill covers litigation matters both at the local and the international level," the official said.

On December 2, the bill "On public-private partnership" was discussed at the parliamentary plenary session. Following discussions, the draft law was put to a vote and adopted in the second reading. 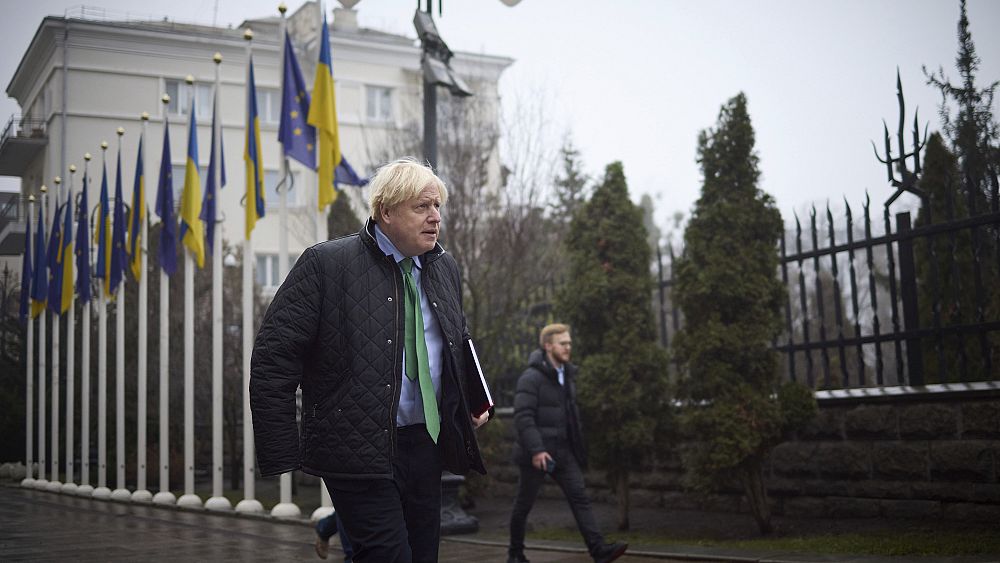